Still in love with my shoes! 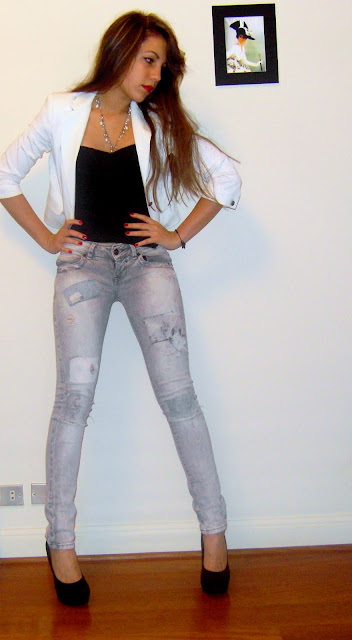 Can't get over them. Me encantan!
They simply go perfectly well with almost any kind of outfit. Even the most basic jeans and t-shirt are instantly made sophisticated by the black pairs of Steven Maddens. 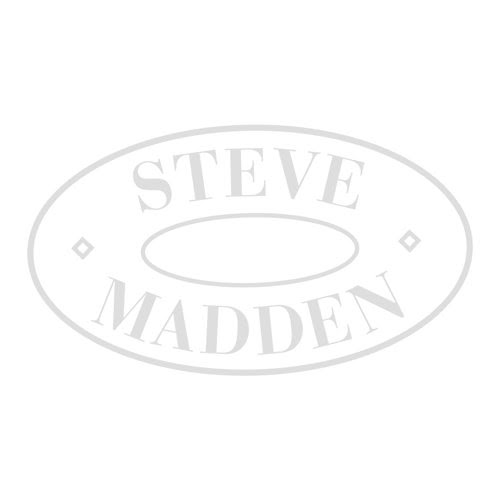 but the ones that I am now looking forward are these ones:

"Don’t you dare fit in. Wear what you know, not what you see. I don’t care how trendy certain styles and items are- if they aren’t consistent with YOUR artistic vision, don’t wear them!! Sincerity is the cornerstone of style. Only wear what comes naturally, even if that means an outrageous costume. Sound like a paradox? Much of fashion is." - Bebe Zeva.

She's sort of the new idol, at least for this month. I love that she puts so much thought behind the 'simple' fact of dressing up. I like her approach to fashion, always open to new influences and a fan of individuality.


She doesn't mind to make things clash, after all, fashion's supposed to be fun! 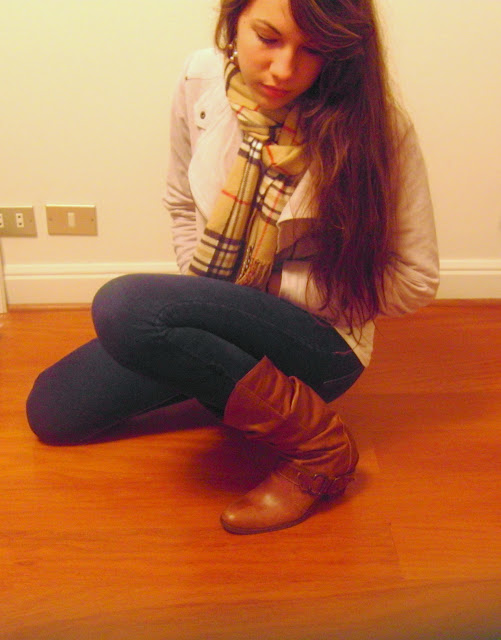 Gone to see 'La tía de Carlos' show. Even though it was a casual event, I wanted to wear my favorite boot-boots! The show was ok, I'm personally a bit tired of slap-stick comedy at the moment but I did laugh in some occasions. Now I'm looking for new shows - any recommendations?
Talking about theater productions... A show that did surprise me was 'Green Day's American Idiot'. My little sister is a huge fan so when we went to NY for the easter weekend, we simply HAD to see that show. I didn't expect much but I honestly had a great time. Even though I had not particularly liked Green Day's music before, I caught myself singing along during the show ! The acting skills of the leading guy was AH-MAZING. He's called Van Hughes.

While my little sister ran to catch a glimpse of Billie Joe amidst a gigantic crowd, I went to the other exit and got a picture with a really good actor! He had brought all the Billie-Joe-Armstron-Vibe (confession: at the beginning he even made me doubt if he was the real Billie Joe or not- so yup, he's really that good).
What are other good shows to see here in Lima?
Publicado por Little Miss Sunshine en 4:30 No hay comentarios: 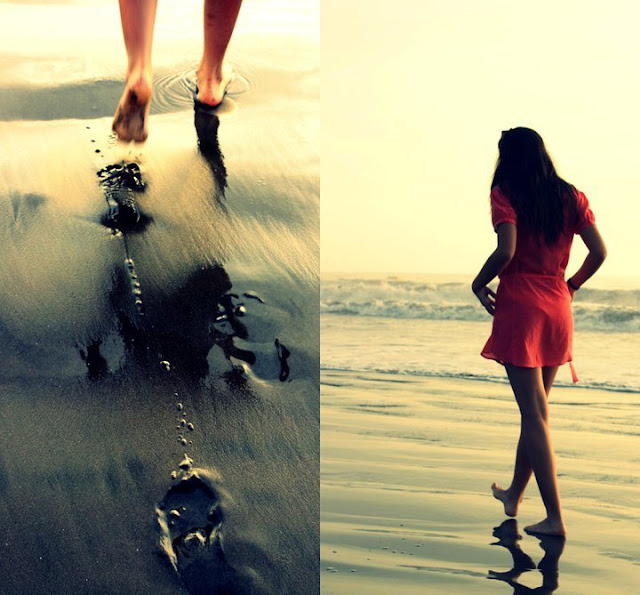 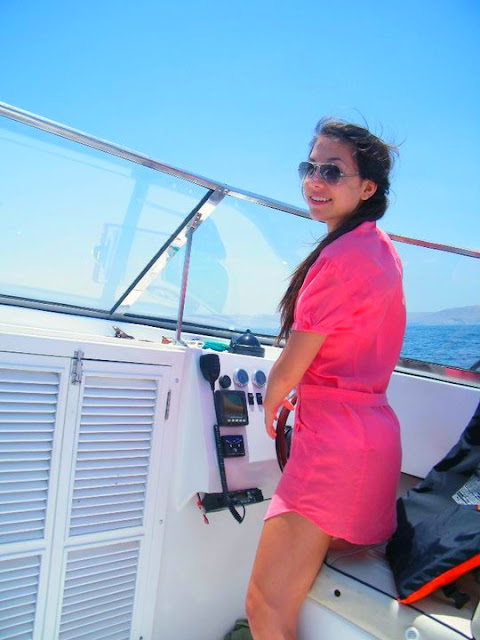 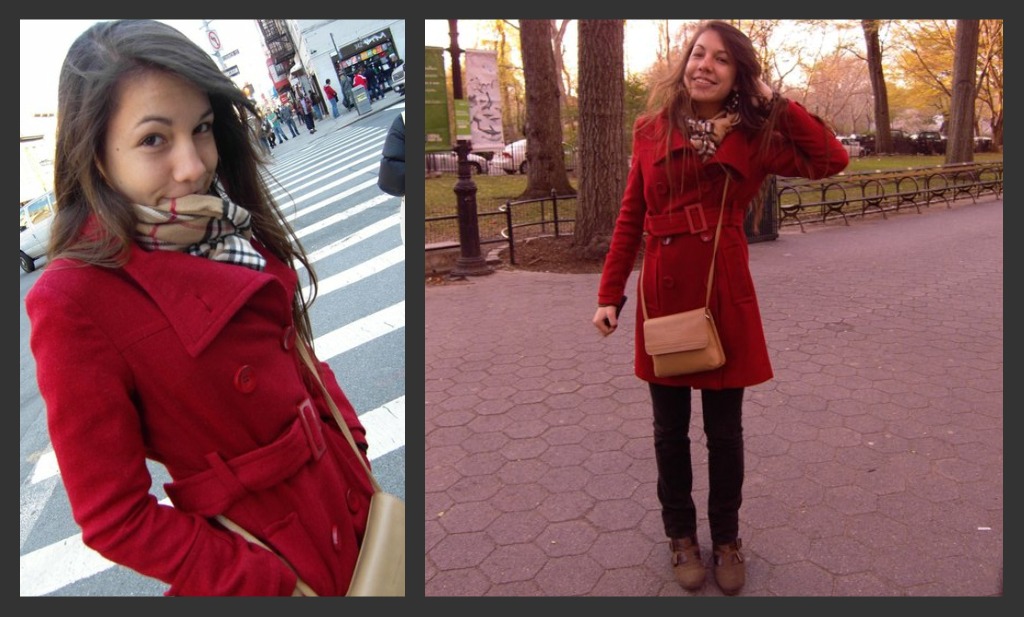 This was taken in a chilly day at NYC!
Publicado por Little Miss Sunshine en 6:41 No hay comentarios: 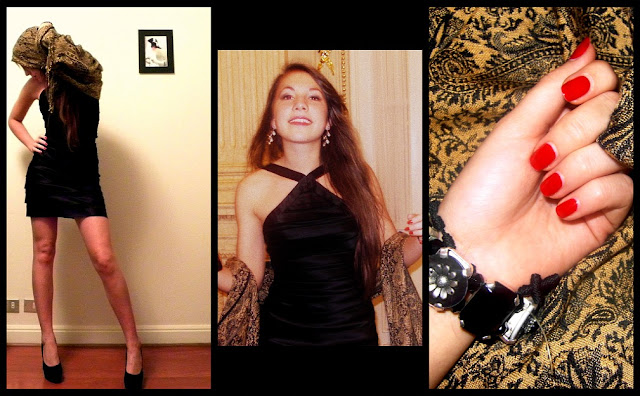